We’re twenty years and three renewals later. The signatories to the Central Bank Gold Agreement (A cartel like syndicate of central banks in Europe) have just announced; that that they will not be renewing the Agreement when it expires this coming September.

While the real purpose of the CBGA was always different to its stated purpose, it appears likely that the Agreement while it ran contained an accord for member central banks not to buy gold on the market. By stepping away from this Agreement after September, it increasingly looks like open season on gold buying for the central banks of Europe. 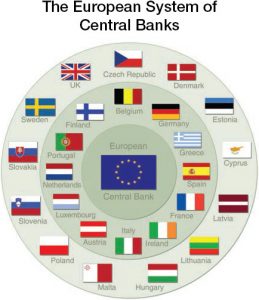 Go Back To All Articles Here: https://goldnotes.com/category/latest/